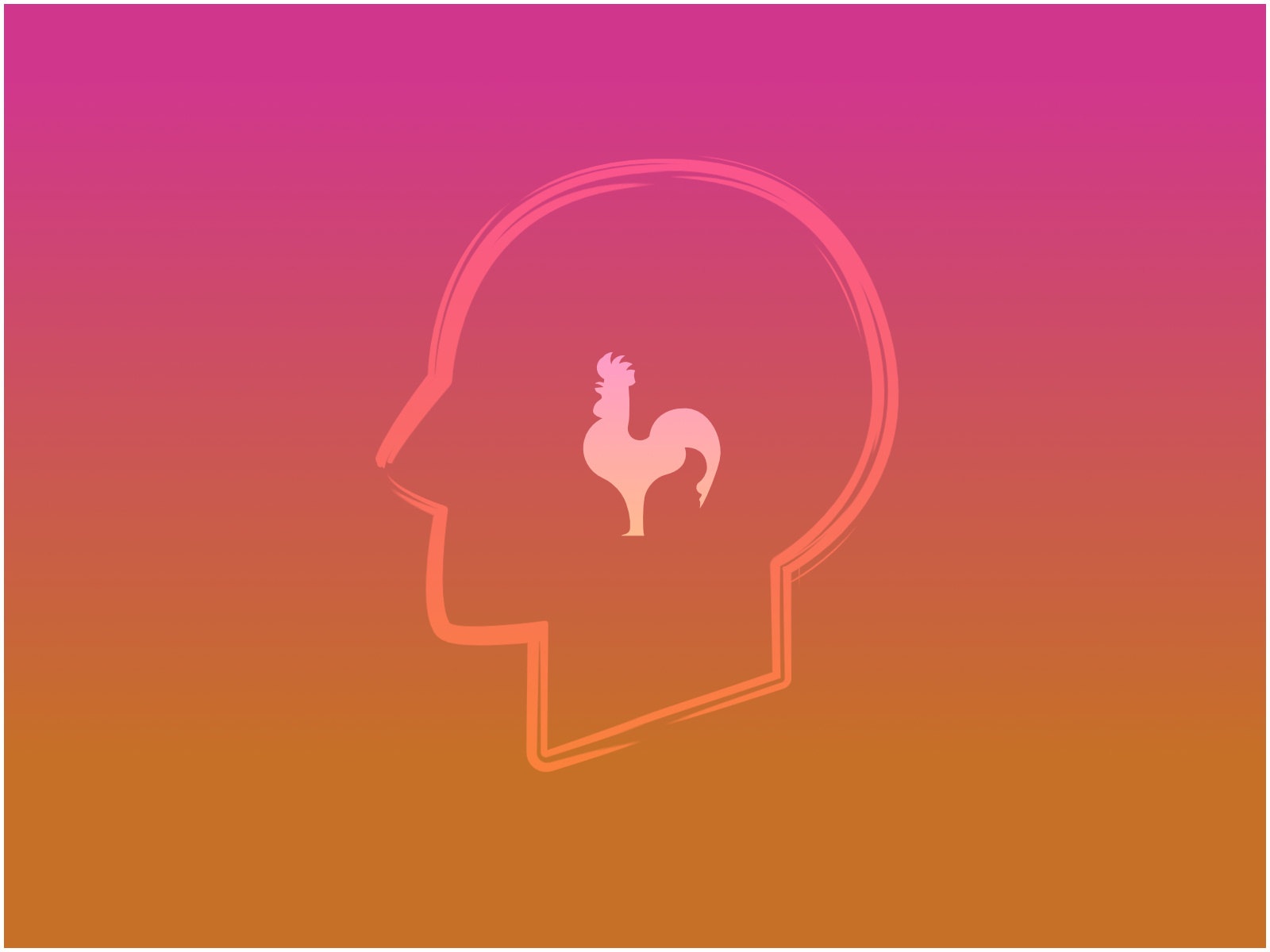 5 canons of psychology in web design

Many studies and experiments add importance to psychology in the development of a web design. The modernity that is palpable in technology, added to social development, raises the demands when it comes to reaching people's minds. A web design must consider the type of people it is aimed at, and at the same time, know how to adapt. When changes in this sense are discovered; There are many possibilities that the type of audience changes, the audience can change gender or vary the main needs of the site. Now we are talking about a design based on the user experience, and this forces to make changes in the design on the fly, in a constant way; but that the audience hardly perceives them.

Let’s look at a light bulb. If it gets darker or brighter, it is unlikely that we will notice the difference, but if it brightens more than normal, we would notice it. The same thing happens when we carry a weight of 50 kilos and we lose half a kilo, we do not realize it unless we lose 20 kilos.

Recent research has shown that the vast majority of people do not like drastic changes. When major mass-use websites make structural or design changes, protests are not long in coming. This social study supports the practice of Weber’s law when it comes to redesigning.

We are talking about a subtle web redesign, major changes made gradually by looking through psychology, what visitors are perceiving. Every website expects results. If those results do not arrive, changes are necessary. A step-by-step redesign so that people do not find out until the site is completely redesigned, and that they do not perceive the changes.

People form an opinion in the first 90 seconds. And color influences 90% of that opinion. The color used can be a point of success, or lead the site to failure.

Keep in mind that men and women perceive colors differently. The graphs that are shown below, reveal in detail this information that emanates from investigations:

Here the professional of psychology plays an important role in web design. Discovering people’s tastes of colors is not easy at all. A detailed analysis of the use of colors in the original design, could discover the reasons for the failure of the web, and open a range of possibilities according to the taste of the colors of the visitors.

Sensory adaptation is the adjustment of sensory capacity to prolonged exposure to stimuli. For example, the barking of the neighbor’s dog, at first annoys and irritates us, but after a while, we get used to it and it is as if it no longer exists. Or the shower on a summer afternoon, at first we find the water cold, but after a few seconds, we get used to it and find it exquisite.

This is explained by the psychological phenomenon called sensory adaptation, which consists of deactivating the stimulus if we repeatedly expose ourselves to it, initially we find it annoying, but later we do not notice it.

How does this relate to web design? It is very simple. Behind each design, there is an intention, for this to happen an interface is developed with the purpose of leading the visitor to perform the function we want. A sensory adaptation that is perceived through the senses could be detrimental to the purpose for which the web page was created. A strong and repetitive color, a constant movement, or an almost imposed music, can cause discomfort that in other environments (not the web) could reduce said discomfort with the passage of minutes; but since we are talking about a web environment, the annoyances should not exist, because in that environment there is no time to get used to annoying things.

Psychology shows that most of the things that designers attach importance to are ultimately not worrisome to users. For example, the aesthetics of design. The average user cares more about the basics, especially usability.

In essence, the average visitor cares more about font size than font type. Studies have shown that people want the letters to be larger and simpler, the psychology in this field indicates that a large font causes an emotional connection in the readers.

When people come to a website they have a certain expectation. They come across a certain search, with a desire for detailed information. Here we talk about information based on the perception of each person, through their senses, education, culture, social environment, etc. We can say that people tend to perceive the same thing differently. This phenomenon goes through the “theory of the perceptual set” that explains the tendency to perceive information based on our expectations, existing information, and experience.

A web design or redesign must take into account the psychological environments that each content delivers, at the same time it must provide navigation according to the expectations of the users. Each web design must be monitored based on results, and innovate when the need requires it, but the most important thing is not to neglect the psychological effects for a better result.

This site uses Akismet to reduce spam. Learn how your comment data is processed.